Showing posts from March, 2021
Show all

At the End We Remember the Beginnings... 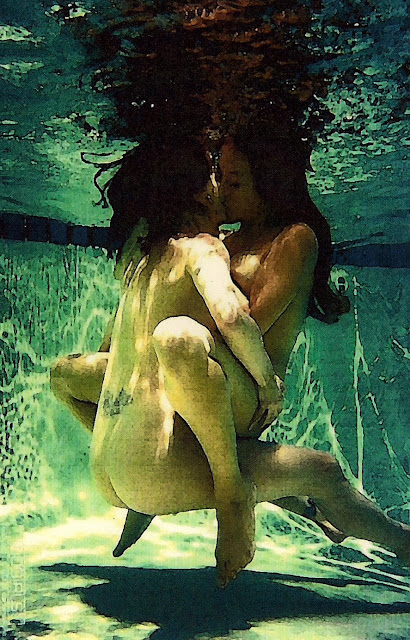 It's been a long time since I've been here and the reasons are many...I'd love to say it was simply Trump and his destruction or attempt to destroy the country. Now, America has NEVER been perfect...It seemed that way to the white people in power, the wealthy, and those who don't give a fuck about the future beyond they're own life times. No, Trump has his place but most of the depression came from simply...Life. I have lived longer than anyone, myself included, ever expected. I've done some good things, some bad things, some that simply seemed right at the time and were fun but in with introspection in today's light of instant news, white privileged (Both knowing and unknowingly), the incredible deep and dark hatred of those who want to make this world into one bland white filled religious bigots/racists/misogynists/racist where the only gay people that are 'Good' are those in porn and not in the 'Real World'.  Every step forward we take t
1 comment
Read more
More posts