Memories are strange things. In our memories people never grow up, they don't get old and we're right there with them, young(er) and with the future still ahead of us, a future that doesn't frighten because we believe ourselves to be indestructible.

When I finally became a professional artist and working for DC Comics I was fortunate enough to have met one of the nicest pros in the business, Don Newton along with his son, Tony. Don helped me keep sane during that whole time, was my friend, and I can't say enough good things about Don...He influenced my future in ways I'm not going into right now. Thing is, one day a year or so later I received a call from a mutual friend that Don had died.

After dealing with his being gone, I called our editor at DC and told them the news. The first thing that came out of his mouth was 'Did he finish that last story?' and the next thing out of my mouth was 'Go fuck yourself!'

Not a great career move.

Years go by and when the Internet arrived I started looking for people who knew Don Newton. Every week I'd do a search on Don's name and then, one day, someone had just opened up a Facebook page dedicated to Don. Through that I found some old friends including Tony. Only now Tony had grown up, had children, had a hell of a life and looked a whole lot like a biker you wouldn't want to pick a fight with in a bar. He'd fought in the middle east and he survived. There's a lot we talked about this past year, most I'll probably never reveal because we were both pretty open about our faults, lives and semi-legal actions here and there.

He was also paralyzed from the waist down, missing a lot of flesh and confined to a bed. He never gave up on much of anything and I told him I'd like to ink some of his pencils...They were impressive and I wanted to share some of the love his dad had shown me. He wasn't his father, he was his own artist and I loved his work. Every conversation, and we had them several times a day, was upbeat, looking toward the next step in getting art done and, well, yesterday happened.

Tony Newton grew up. I have had the privilege of knowing both him and his father and my life has been made the better for it. Whenever I think of quitting, I think of Tony and I know I can't quit.

I can never quit.

I miss you, Tony. 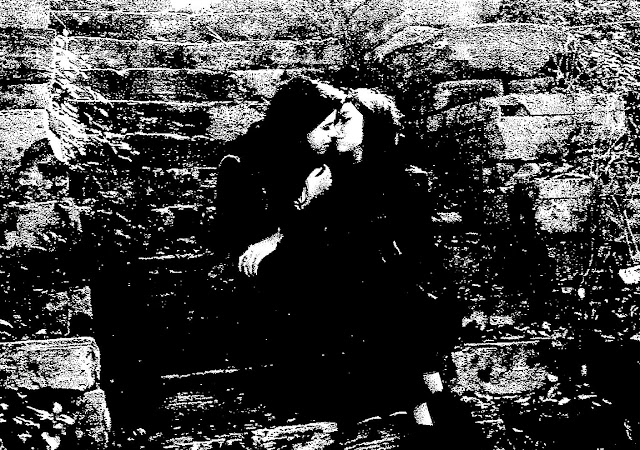 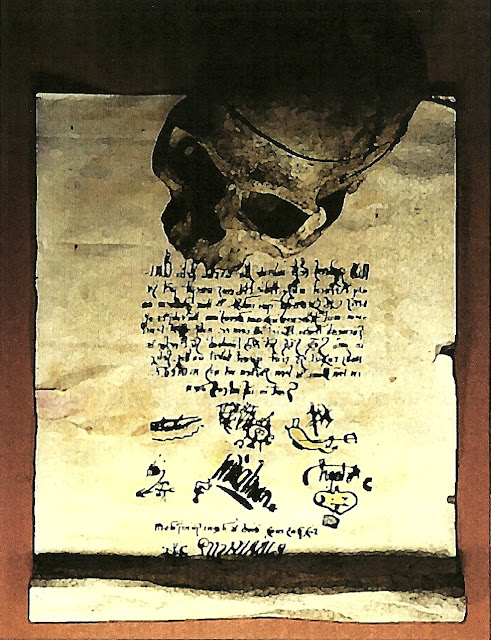