Showing posts from May, 2020
Show all

The Nightmare Of The Real 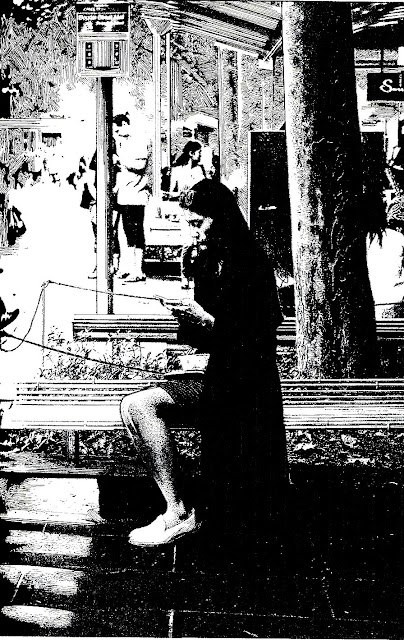 Since I last visited this site a great deal has happened. The current political administration has actively gone after and encouraged violence against all who aren't THEM, who aren't white, who aren't 'Straight', who aren't 'Christian' and there have been far too many deaths of innocents to count, far too many lives gone who could have enriched the world but were extinguished... ...Why?  Because they dare to believe in a better place for all of us, even those fucked up religious idiots who have a grade school education and believe whatever someone in 'Authority' tells them is the 'Truth'. They embrace the idea of destroying anyone who knows more, who can do more, who has more to offer than a bunch of meaningless verses from a dead writer who lived centuries before, their world being no more than where they could walk in a day or see from a mountain top. Today, thanks to technology, we can see the entire world from the safety of
Post a Comment
Read more
More posts