Showing posts from September, 2019
Show all

History Is Made of Dreams (Pt 2) 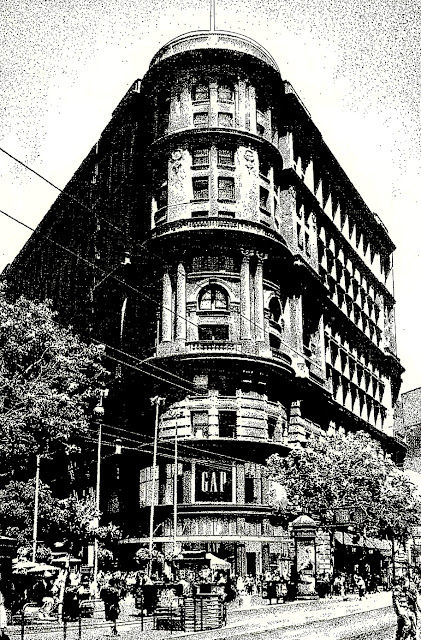 We stayed in San Francisco for three days and, for once, my friend didn't have to worry about who he was and I discovered a lot about the world outside of my little small town. SF wasn't a perfect city, there are no perfect places on this planet, but it was more embracing of the different. To a point, anyway. There were still raids on gay bars and gathering places, but I saw a part of life I'd never have even imagined back in those early days of the '70s. It was hard to make the trip back to Casa Grande. Back to the 'Real World' where being different put you on the lowest rung of the human scale. Over the years I'd make various pilgrimages to San Francisco and it always gave me a spiritual lift. The city changed here and there, new buildings and new people, but it continued to have that certain special charm that led me to start discovering the history of San Francisco. My friend died back in 1994. He was able to find a community where he was accept
Post a Comment
Read more

History Is Made of Dreams... 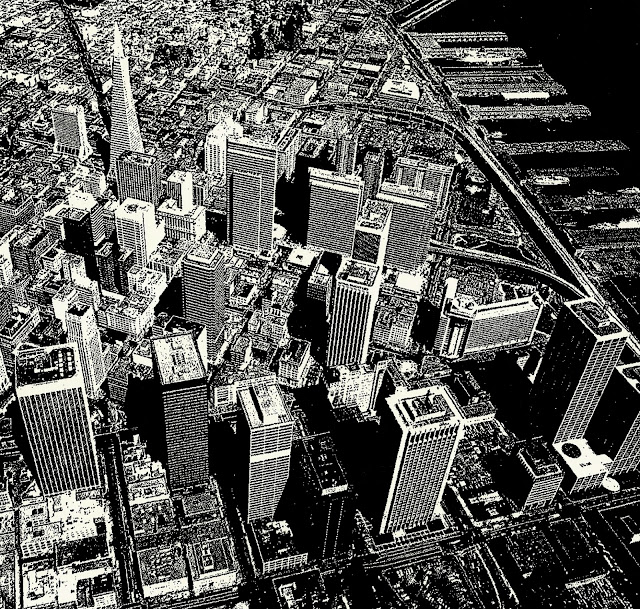 Our parents give us life but it's the world that gives us our destiny...Not always fair or right or just, it simply is. So many have any dreams of being better than our birth station in life have that idea squashed almost immediately, usually by those same parents who we owe for this time on earth. Not all, some.  I had dreams from the beginning. They were unformed, nebulous, maybe even idealistic, and I was always a slow starter in pretty much everything, but I discovered early one specific truth: If one person can do something, so can another. For me the future was in art, always has been even before I read comic books. I just wanted to do the whole 'God' thing and create a world I could control and there were no problems...And that is the grown up giving words to a simplistic idea the child in him had a million years ago...There were problems in our home, most families have them, and it doesn't matter any longer what those problems were. Once we grow up and move
Post a Comment
Read more 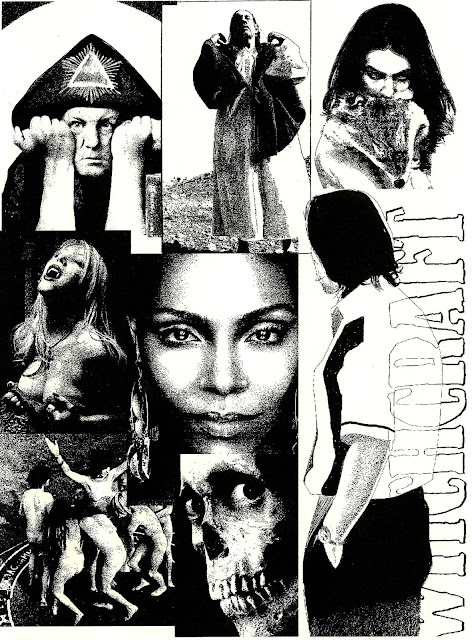 After my father died the result of his death was classified as 'Failure to Thrive'. Basically, I suppose, that means he simply gave up on life and slipped into death, which is probably true. Toward the end he'd lost all control over his bodily functions and one such embarrassing incident happened in front of the woman he'd been dating. In the span of ten days he went from awake and (Semi) aware, he kind of lost cohesion in the afternoons, he went to catatonic human being. The last thing he said to me happened while I cleaned him up after one of his accidents and I did the reassuring thing of telling him he just needed his rest to get better. He looked at me and said 'I don't think I will get better.' He lay down, closed his eyes and never opened them again. Failure to thrive.  What causes this? Is it the idea that you have nothing to live for anymore? Life around you has lost something precious you know won't be found? Most of us have something t
1 comment
Read more
More posts